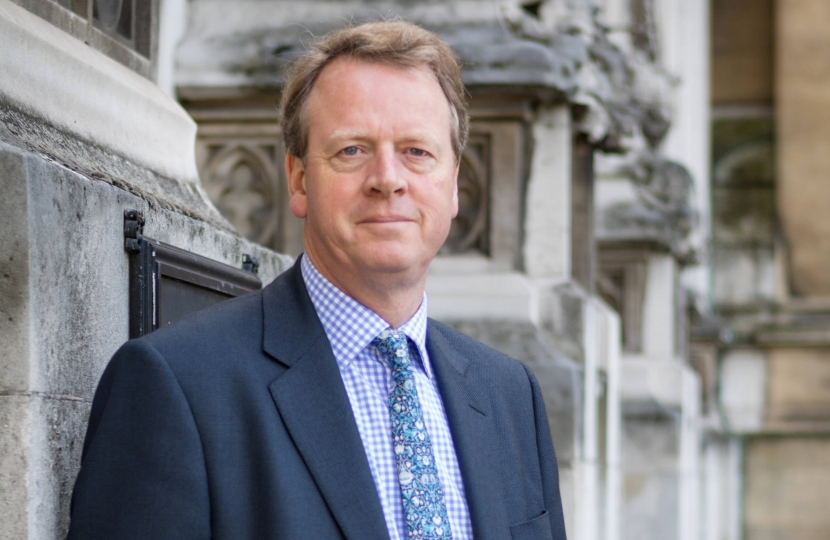 Alister Jack was born in Dumfries, and was educated at Dalbeattie Primary School, Crawfordton House, and Glenalmond College.

He started his career with Knight Frank and Rutley in the early 80's before founding Field and Lawn (Marquees) Ltd in 1985. In 1995 he co-founded Aardvark Self Storage which was later sold to Mentmore Abbey Plc in 2002. In 2003 he founded Armadillo Self Storage which was sold to HSBC in 2008. In 2009 he founded Alligator Self Storage and that business was subsequently sold to York Capital, an American Private Equity fund in 2014. Previous directorships include James Gordon (Agricultural Engineers) based in Dumfries, Castle Douglas, Whauphill, Newton Stewart and Castle Kennedy, Stranraer.

Alister is married to Ann, they live north east of Dumfries and have three grown up children.

He is also a member of the Queen's Bodyguard for Scotland, the Royal Company of Archers.

From 1996 - 1999 Alister was the Scottish Conservative spokesman for Industry and the Economy.

In 1997 he fought Tweeddale, Ettrick and Lauderdale, but came third, being defeated by the Liberal Democrat future Secretary of State for Scotland Michael Moore. He then became Vice-Chairman of the Scottish Conservative and Unionist Party from 1997 - 2001.

In April 2017 Alister was selected as the Scottish Conservative and Unionist candidate to contest the seat of Dumfries and Galloway, and was elected to parliament on 8 June 2017.

Alister was appointed Secretary of State for Scotland on 24 July 2019.

In September 2019 Alister was reselected as the Scottish Conservative and Unionist candidate for Dumfries and Galloway and was successfully reelected as a Member of Parliament on 12 December 2019.