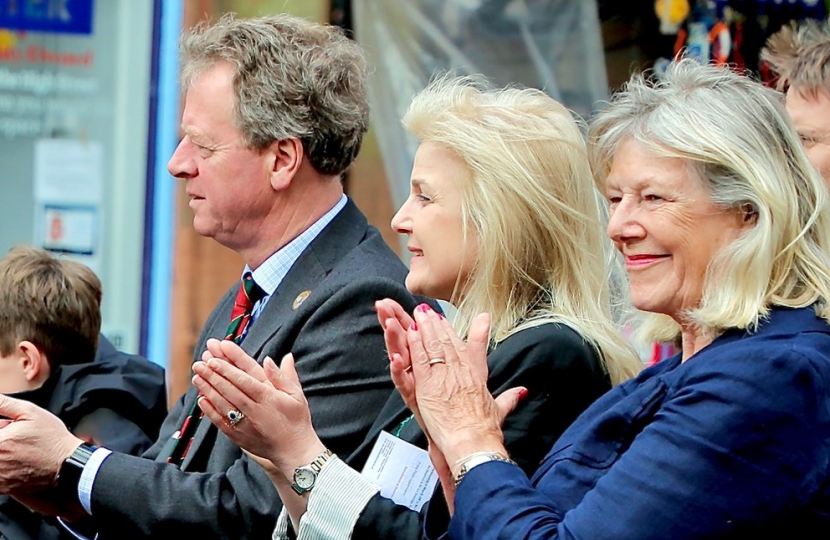 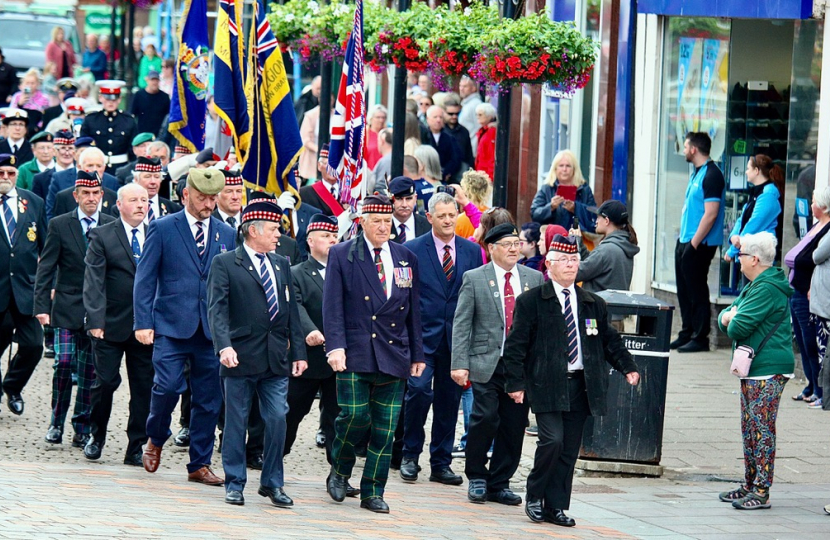 "It's fantastic to see the whole country unite for Armed Forces Day, a culmination of a week of activities to recognise the selfless service of our extraordinary UK military.

"It's right that we celebrate and say thanks to our much cherished community of service personnel, reserves, veterans, cadets and families for their unwavering commitment in helping keep us safe.

“It was a pleasure to meet representatives of the Armed Forces at the Royal Highland Show in Edinburgh earlier this week and on behalf of the whole of the country, I would like to offer heartfelt thanks to them all.”

Scotland endures close links with the Armed Forces; it is home to the UK’s nuclear deterrent and submarine fleet, as well as Royal Air Force Typhoon aircraft at RAF Lossiemouth who patrol the skies and intercept unidentified aircraft entering UK air space. Scotland is also home to a number of British Army units including the Royal Regiment of Scotland, the Scots Guards and the Royal Scots Dragoon Guards. It is also homes to numerous Reserve and Cadets Forces covering the entirety of Scotland, from Shetland to Dumfries

Armed Forces Day is the culmination of a week of events which celebrates the entire Armed Forces community and all that they stand for.

Now in its fourteenth year, it is an opportunity for the nation to show its respect to military personnel and their families, thanking them for defending our way of life, protect British citizens around the world, and strengthen our relationships with our allies and partners.