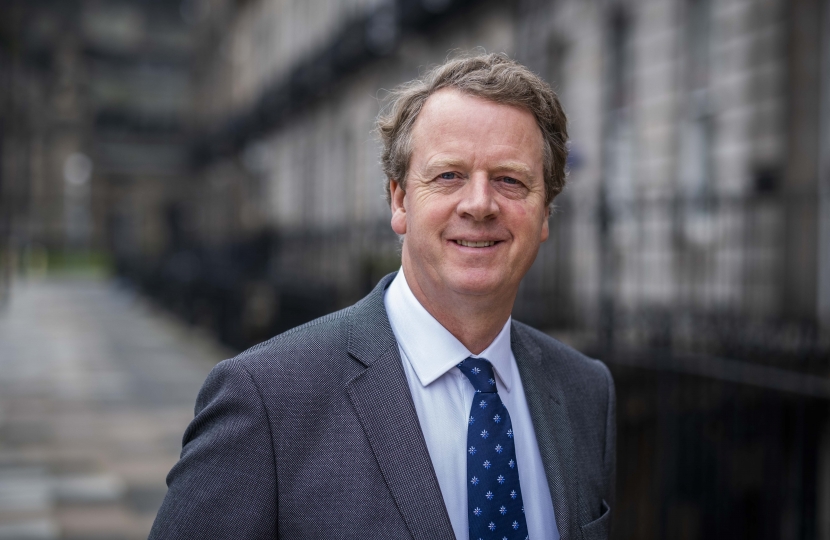 Dumfries and Galloway MP Alister Jack has hailed the Chancellor's Budget as a package to fuel an effective recovery across his constituency.

He said: "The further extension of UK Government support schemes will help our area come through this extremely difficult period.

"Further investment in areas such as furlough, self-employed and business support, extended Universal Credit uplift and the hospitality VAT cut will all benefit our part of south-west Scotland.

"I'm particularly pleased that fuel duty will be frozen again for an 11th consecutive year, which for me was a priority representing such a wide rural area."

The Scottish Secretary welcomed the further freeze on spirits, which he hoped would help safeguard the expanding distilling and associated visitor sector in the region.

He said: "This assistance provides new opportunities as well as recovery and there will be resources in place to help our local authority to prepare funding bids for new and existing projects.

"It is also vital that the Scottish Government swiftly delivers the extra funding being transferred to them by the UK Government for areas of support in which they are directly responsible.

"Timely additional assistance in England for tourism and hospitality, also so important in our region, must be also be passed on by SNP Holyrood Ministers as soon as possible north of the border."

Scottish Secretary pays tribute to HRH The Duke of Edinburgh

Scottish Secretary Alister Jack's statement on the death of His Royal Highness The Prince Philip, Duke of Edinburgh.

It is with great sadness that we mark the passing of Prince Philip, the Duke of Edinburgh.